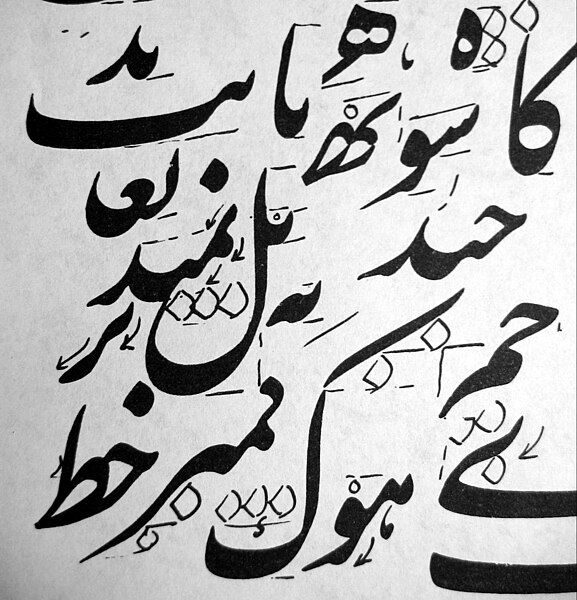 Goal: We should have the Persian spelling of names as then it will be easier in a future to research for ancestors in Iran plus it is best practice to store a name or a location in its original form i.e. Proskau in Poland 1860 should be the name the city had at that time. Proskau is the German spelling and Prószkówi is the Polish see wiki

Shirin شیرین Meaning & History Means "sweet" in Persian. This was the name of a character in Persian and Turkish legend. Related names

Means "lofty, sublime" in Arabic. Ali was a cousin and son-in-law of the Prophet Muhammad and the fourth caliph to rule the Muslim world. His followers were the original Shiite Muslims, who regard him as the first rightful caliph.

This name is borne by the hero in 'Ali Baba and the Forty Thieves', the tale of a man who finds the treasure trove of a band of thieves. Another famous bearer is the boxer Muhammad Ali (1942-), who changed his name from Cassius Clay upon his conversion to Islam.

Amir أمير  Meaning & History Means "commander" or "prince" in Arabic. This was originally a title, which has come into English as the Arabic loanword emir.

Hossein حسّین  Meaning & History Diminutive of HASAN. Husayn ibn Ali (also commonly transliterated Hussein) was the son of Ali and the grandson of the Prophet Muhammad. His older brother was named Hasan. The massacre of Husayn and his family was a major event in the split between Shiite and Sunni Muslims, which continues to this day. In more recent times this was the name of a king of Jordan (1935-1999).

How to add Unicode characters in Windows
Genealogy.Stackexchange.com How should I deal with different alphabets?
Romanization of Persian

Support of UTF in GedCOM