Goal to get some more information about my mothers father that she just met once or twice.

From a letter 1953
Dipl Ing. Mom. A Petrovic
Gledstonova 38
Beograd


1930
In the birth book for Mona Momcilo has confessed that he is the father
Street name: Karadjordjeva 47 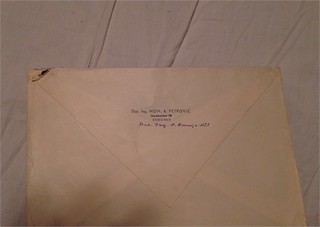 8) Attorney after his death
My mother had some contact with the attorney in Beograd. Because it was a house that she should get some part of but nothing happened. I have send an email 2014 but got no answer about more information about Momcilo. In 1980;s Mona was so tired of this story with an absent father and mother and all the layers so I helped her and send a letter to Vladan that he could get what he wanted from the belongings of Momcilo. Since then we didnt hear anything.

Update 20014 jul Jasna Nikcevic is found and she os the second wife of Vladan. Vladan is dead and she has some papers/photos after him and it looks like I could get something....

------------
Next step
20140210 Found some letters from my mother where Momcilo is writing in German and in Swedish!!!
and also a letter in German from Jovanka see my tree
Letter 1953 November 2 sent from
Dipl Ing. Mom. A Petrovic
Gledstonova 38
Beograd

Gledstonova is printed on the letter but strikethrough ==> I assume he has lived there and now lives on something I cant read it
Bul. Ing N ?????
Translated to English original language Swedish

(Printed on the letter)
Dipl Ing. Mom. A Petrovic

Dear my child.
Through the red cross I have received your address and no I write to you and hope you will receive my letter.
My first wife died in April this year, but in the autumn I married an opera singer from Wien. I am healthy and feel good and works in the government as an engineer.
My two sisters and I are very interested to know more about you. Please write and send a photo.
How is your mother? Please send me hers address. 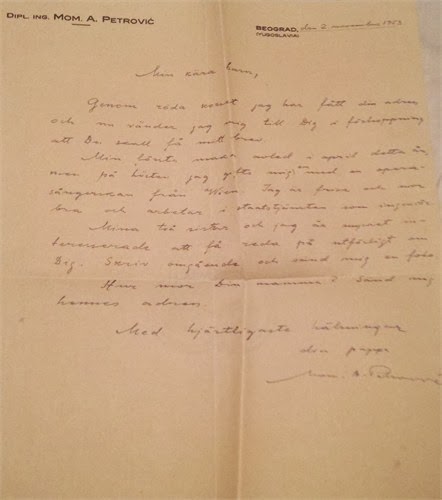 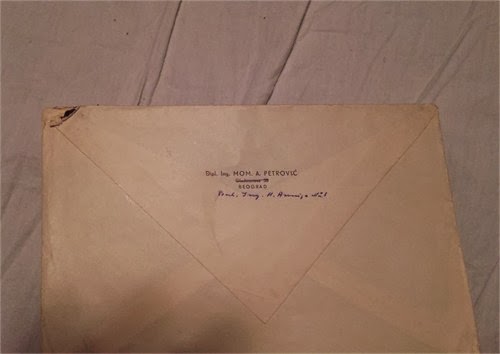 Another letter dated 22 November 1953
In Swedish where he says
Thanks it is nice to read your letter (looks like my Mona has written to him). I am so happy that it is in Swedish someone that is me so near and can bind me more to Sweden my second home. It has happened a lot in 27 years and now I should tell you about me.

In mars 1924 came I to ASEA Västerås to get some practical training and learn the language. Then I learned to know Elisabeth - your mother and love made its traces with all its consequences and you as a result of this. In the beginning of August 1926 was I forced to travel back to Jugoslavia to do my military service. I was then separated as a good friend to Elisabeth.
When I came back to Belgrad ????? military service  and after that I married Milica who died 12 April this year (1953).

In the beginning of 1927 was I titled to ASEAs representation in Jugoslavia and did a lot of business with Sweden. Soon before the war started in 1941 was I mentioned Swedish Honorary counsel in Jugoslavia.
Then came the German invation 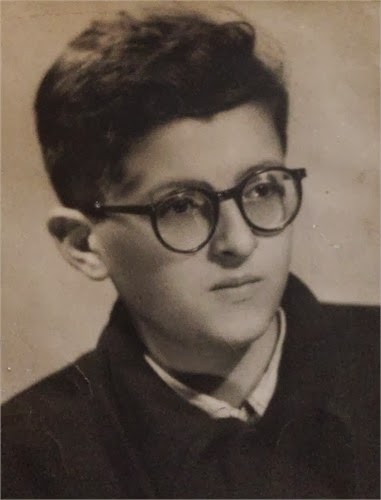 
A request for the issuance of birth certificates 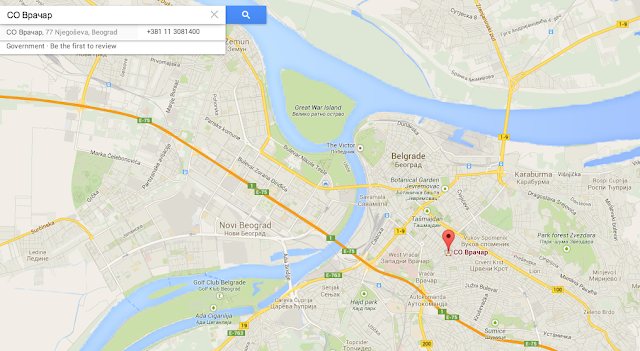